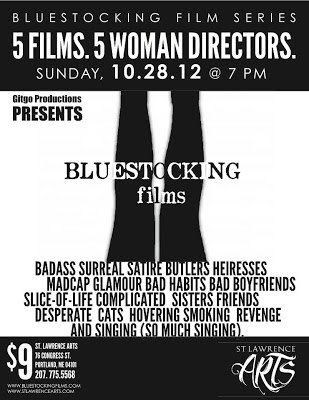 Tawny Foskett's short film, Girls Who Smoke, will screen this weekend in the Bluestocking Film Series at the St. Lawrence Arts Center in Portland, Maine. The film series features 5 shorts directed by women, and Tawny and I are driving to Maine for the screening on Sunday, October 28th. 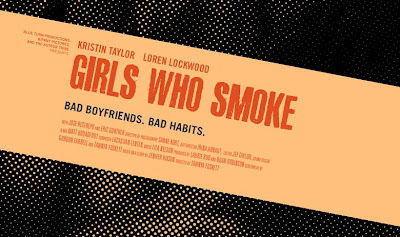 Posted by Tema Stauffer at Friday, October 26, 2012 No comments: 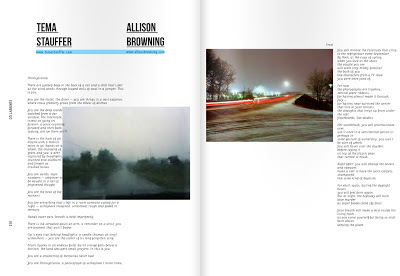 The first issue of Collarbones Magazine is live and includes my collaboration with Allison Browning, a poet based in Melbourne. Curated and edited by Xesfigi Maria, this online issue contains photographs and writing by international artists reflecting on the subject of intimacy. Allison's poems are shown in relation to photographs from my American Stills series on pages 150 - 153 of the magazine - the first collaboration to come from nearly three years of exchanging images, stories, and personal thoughts between the United States and Australia. 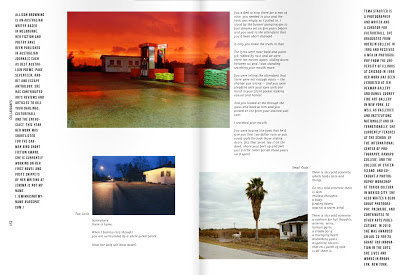 Posted by Tema Stauffer at Wednesday, October 10, 2012 No comments: