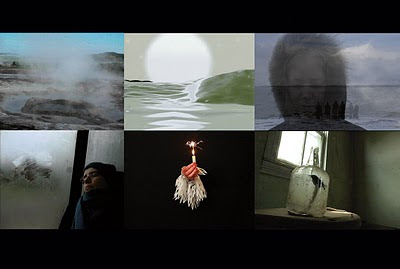 CLIMATE, curated by Megan Cump and Carolyn Monastra, features short films/videos that blur the distinction between the outer environment and an inner more psychological realm.

ARTPROJX CINEMA at the SVA Theatre, New York
in association with The Armory Show and VOLTA NY 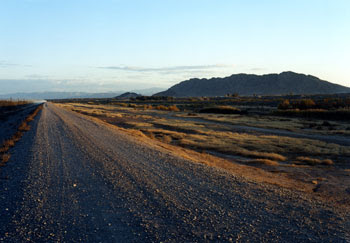 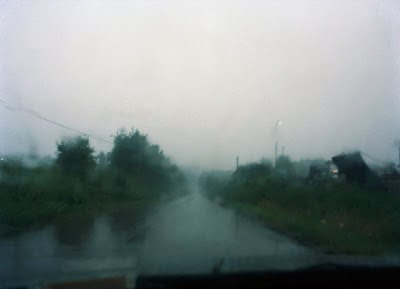 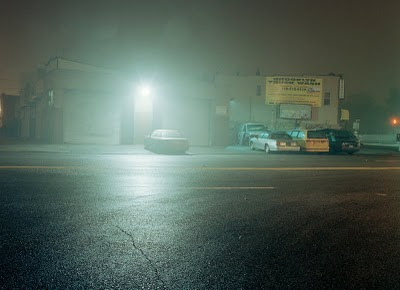 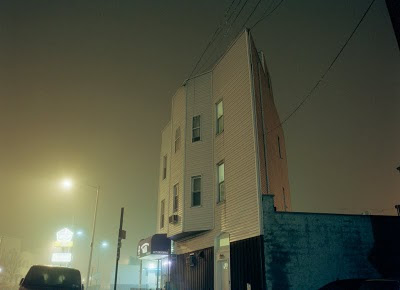 Australian writer and poet Allison Browning and I began our correspondence a year ago when I discovered my White Horse on her blog accompanying her poem, Small Gods. We quickly became overseas pen pals, sharing our experiences and intimate thoughts on love, relationships in their various manifestations, writing, soul-searching, and art-making.

Allison's poetry is inspired by images from photographers around the world, and in time, more of my own photographs appeared on her blog along with her poems: Fuel, Two Little, and Quickstep. I was thrilled for Allison that Fuel was selected for The Best Australian Poems 2010.

David Andrew Frey and I invited Allison to curate a Culturehall Feature Issue based on Australian photographers, and in September 2010, she contributed a beautiful essay, OUT BACK.

In honor of our year as kindred spirits and confidants, I've searched my contact sheets for old images with open spaces for Allison to find words. Thank you, Allison, for an inspiring friendship.
Posted by Tema Stauffer at Wednesday, February 16, 2011 7 comments: 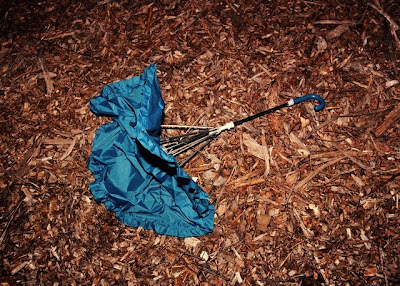 Two of my photographs are included in a group exhibition opening tonight in London, curated by Emeric Glayse. Emeric is the Paris-based curator of the photo blog NoFound, and a selection of the photographs he has exhibited online will be shown in a traveling exhibition starting at Viktor Wynd Fine Art. NoFound to New Documents references the MOMA exhibition, New Documents, 1967, curated by John Szarkowski, and all of the images will be similarly exhibited in a line of small framed prints.

The exhibition runs through February 28, 2011