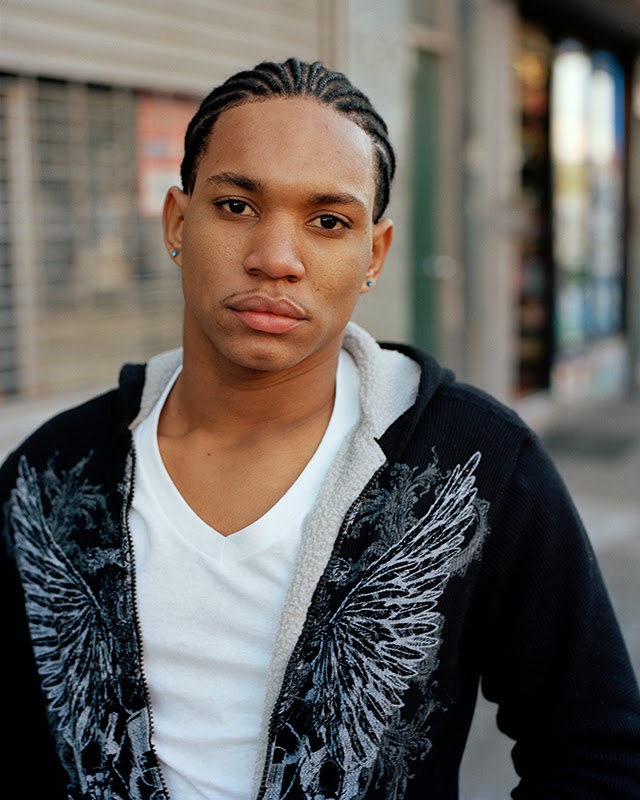 On the Road with Victoria Sambunaris 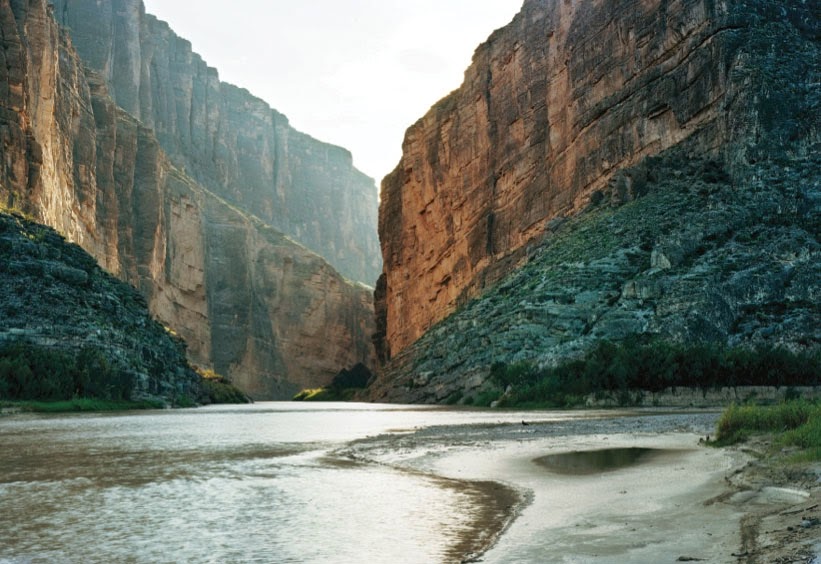 Last winter, I was invited by American Photo On Campus to interview a mentor for a piece in which our images would appear side-by-side. Victoria Sambunaris and I met in fall 2009 during a meet-up organized by Women in Photography at the Half King in Chelsea. Our shared wanderlust and fascination with American realities led to an exchange of e-mails and conversations over the last five years about the desires and many challenges that surround making our work. My interview with Vicky was recently published on American Photo's website, On the Road with Victoria Sambunaris: Photographer Tema Stauffer interviews her mentor.

Vicky will be presenting a talk on Thursday, March 20th at 7pm at the School of Visual Arts Amphitheater through the Camera Club of New York's lecture series. I'm honored to have this opportunity to introduce her to the audience with two of my classes in attendance.

Transgressor Magazine recently published Borderline: On the Road with Vicky Sambunaris, a selection of new images made in South Texas near the border of Mexico accompanied by some of her insights. The most exciting news is the upcoming publication of her first monograph, Victoria Sambunaris: Taxonomy of a Landscape by Radius Books scheduled for release in April 2014. A huge and heartfelt congratulations to Vicky on this momentous accomplishment from a devoted friend and admirer. 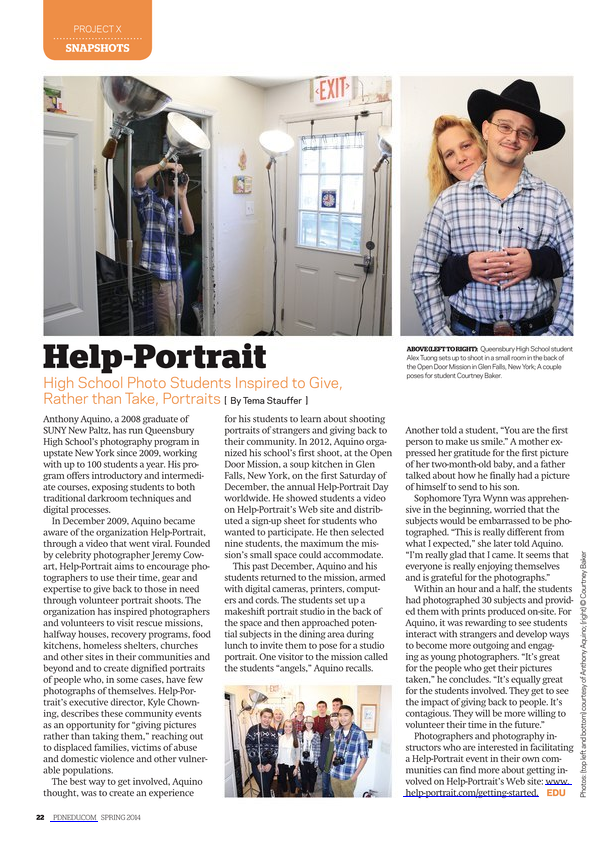 PDNedu's Spring 2014 digital edition is live this week, including a short Project X piece I wrote about Anthony Aquino, a high school photo teacher in upstate New York who organized Help-Portrait events at a local soup kitchen where his students set up a make-shoft studio and gave portraits to the community. Founded by Jeremy Cowart, Help-Portrait is a global movement of photographers and other volunteers who provide portraits to people in need in communities around the world.

Help Portrait: High School Photo Students Inspired to Give, Rather than Take, Portraits
Posted by Tema Stauffer at Thursday, March 13, 2014 No comments: