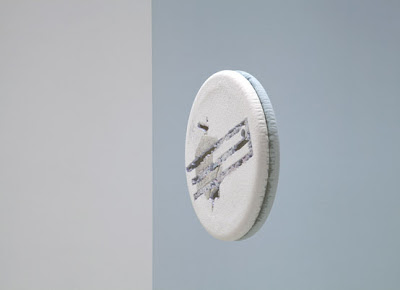 This summer, Culturehall is pleased to join numberthirtyfive gallery in New York to present Hidden in Plain Sight, an exhibition presenting the work of Jon Bocksel, Joy Drury Cox, Stephanie Prussin, and Elliott Wright. Curated by David Andrew Frey, the selected artworks explore foundational systems that shape the everyday but which largely remain invisible through ubiquitousness.

Artists participating in the exhibition are featured members of Culturehall, an online resource for contemporary art. Additional images and information regarding the artists are available online through their Culturehall portfolios.

Numberthirtyfive is located at 141 Attorney Street between Stanton and Rivington on the Lower East Side in New York City. Summer gallery hours are Tuesday - Friday, 12 - 6 pm and by appointment. Please contact Brad Silk or Cindy Rucker at 212.388.9311 or info@numberthirtyfive.com for more information.
Posted by Tema Stauffer at Tuesday, June 26, 2012 No comments: 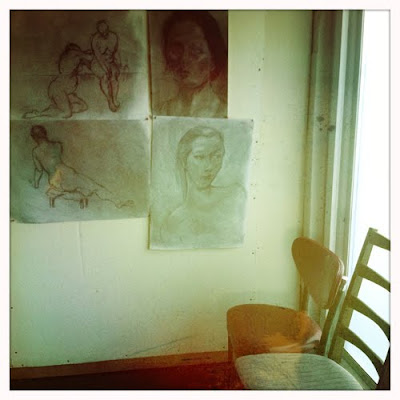 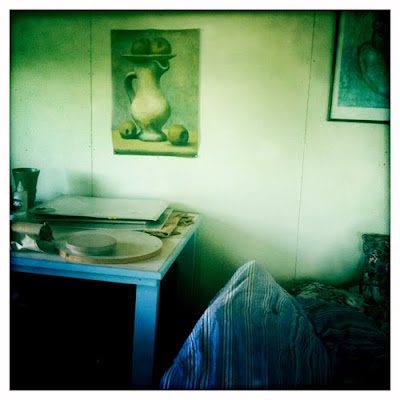 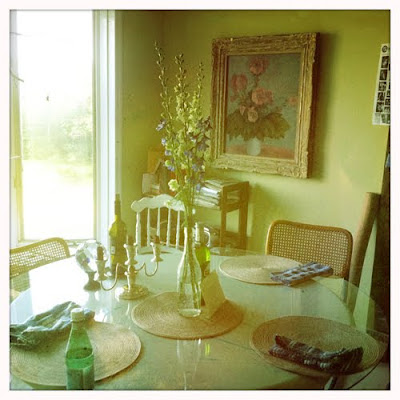 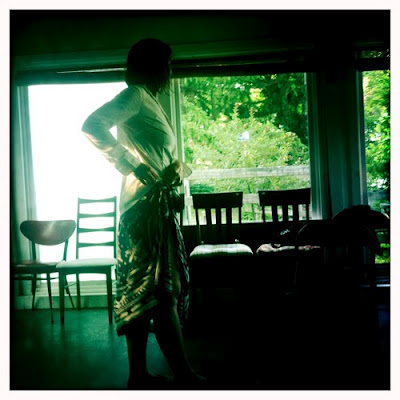 Girls Who Smoke at The Picture House 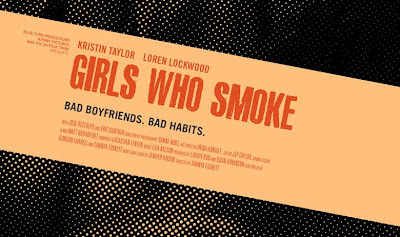 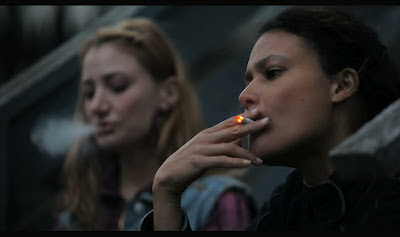 Girls Who Smoke, a short film directed and co-produced by Tawny Foskett, screens on Sunday, June 24th and Thursday, June 28th at The Picture House in Pelham, NY. Filmed on location in Asbury Park, the film is adapted from Jenifer Hixson's story originally told at The Moth and later on This American Life. According to the director, Girls Who Smoke "has a slice-of-life, realistic feel, and is a simple story; essentially a long walk home by our main character, Jenny, and set against the background of domestic abuse, the working class and small town America."

Kristin Taylor (Jenny) and Loren Lockwood (friend) star as the girls who smoke. From spending the day with her new friend, Jenny learns that her life may not be as bad as she thinks and finds strength within herself to make big changes. 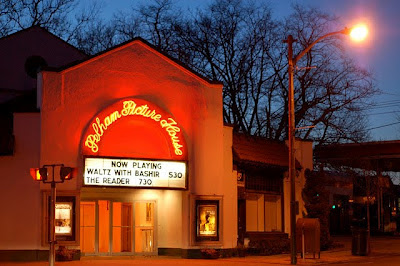 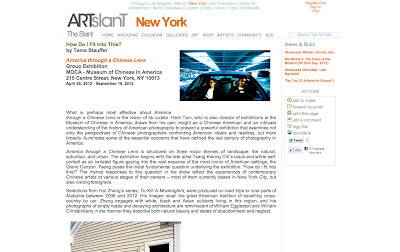 My review of America through a Chinese Lens, a group exhibition curated by Herb Tam at the Museum of Chinese in America, was published today on ArtSlant. Please see: How Do I Fit Into This?

The exhibition is on view through September 10th.
Posted by Tema Stauffer at Monday, June 18, 2012 No comments: 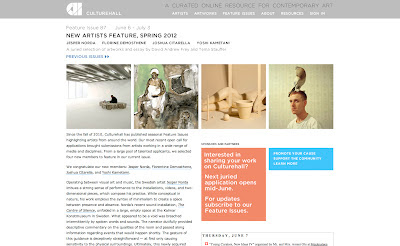 The next juried application opens mid-June.
Posted by Tema Stauffer at Thursday, June 07, 2012 No comments: 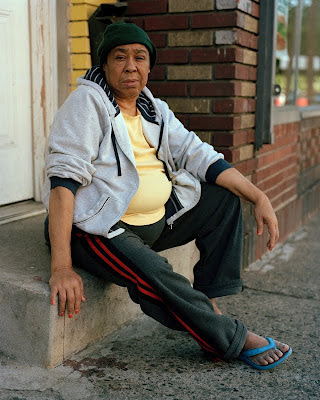