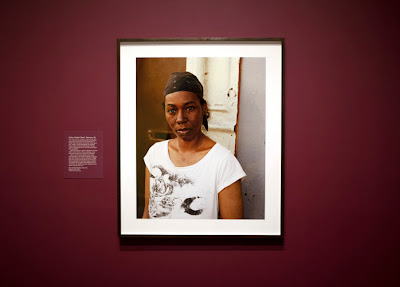 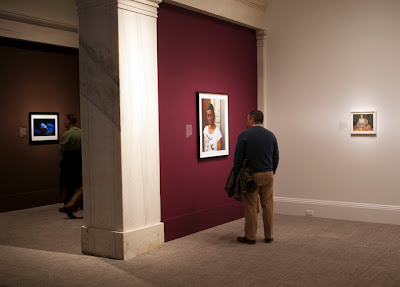 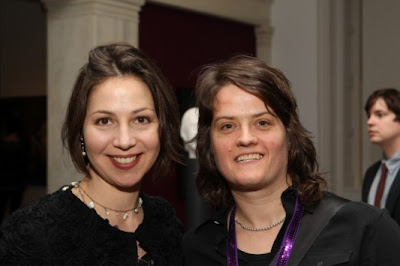 Showing Truth with a Camera 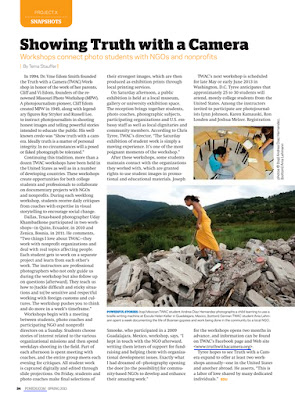 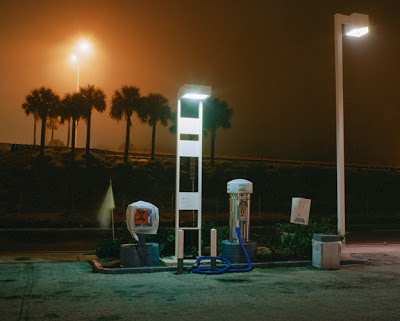 Gas Station, Tampa, Florida, 2007 is included in the current group exhibition, ten, at Jen Bekman Gallery in New York celebrating the tenth anniversary of the gallery and the artists who were influential its story. The exhibition features work by Mara Bodis Wollner, Peter Haakon Thompson, Dana Miller, Alec Soth, Amy Stein, and many others.  American Stills was exhibited in a solo show with Jen Bekman Gallery in 2004, and this is my eighth group show with the gallery since it opened a decade ago.  There is a reception on Friday, March 15 from 6-8pm.
Posted by Tema Stauffer at Sunday, March 10, 2013 No comments: