Looking at the Land on NPR's The Picture Show 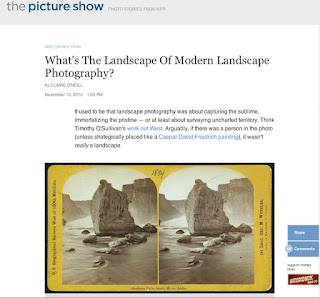 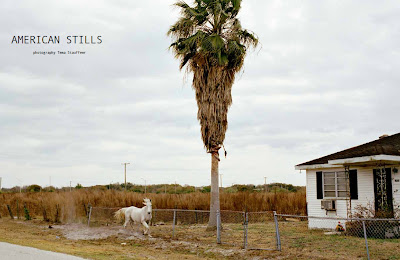 Selections from American Stills are featured in Visionarios Magazine Issue I - a digital arts, culture, and fashion magazine edited by Jacopo Manfren from Milan celebrating analog photography.
Posted by Tema Stauffer at Monday, November 12, 2012 No comments:

The Photo Review: Best of Show

A large print of my portrait of Cathy in Paterson is exhibited for the first time in an exhibition opening this week at the University of the Arts Gallery 1401 in Philadelphia and on view through December 7th.

According to the gallery's site: "Best in Show" is the annual collaborative effort between the Photography department at the University of the Arts and The Photo Review, an independent journal of photography founded it 1976.  This annual exhibition gives the public the opportunity to view the juried work featured in The Photo Review's 2012 competition issue.

The 2012 competition was juried by Peter Barberie, the Brodsky Curator of Photographs at the Philadelphia Museum of Art and curator of recent exhibitions on Zoe Strauss and Mark Cohen.
Posted by Tema Stauffer at Friday, November 09, 2012 No comments: